By My Students:
En Palli Kondeerayya

Kathak - Bharatnatyam Jugalbandi by Madhushree and me
Solos: 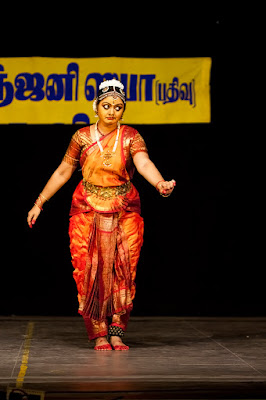 My passion for dance found spontaneous expression whenever music played, even when I was as young as 3 and 4. I commenced formal training at the age of 6.


Performances
I have been performing since the age of 7 in various sabhas, churches and temples across Kolkata and Chennai. Internationally, I performed at the Vatican for the World Congress of Missionaries. 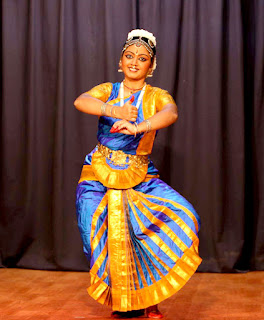 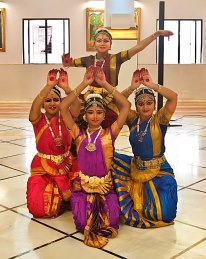 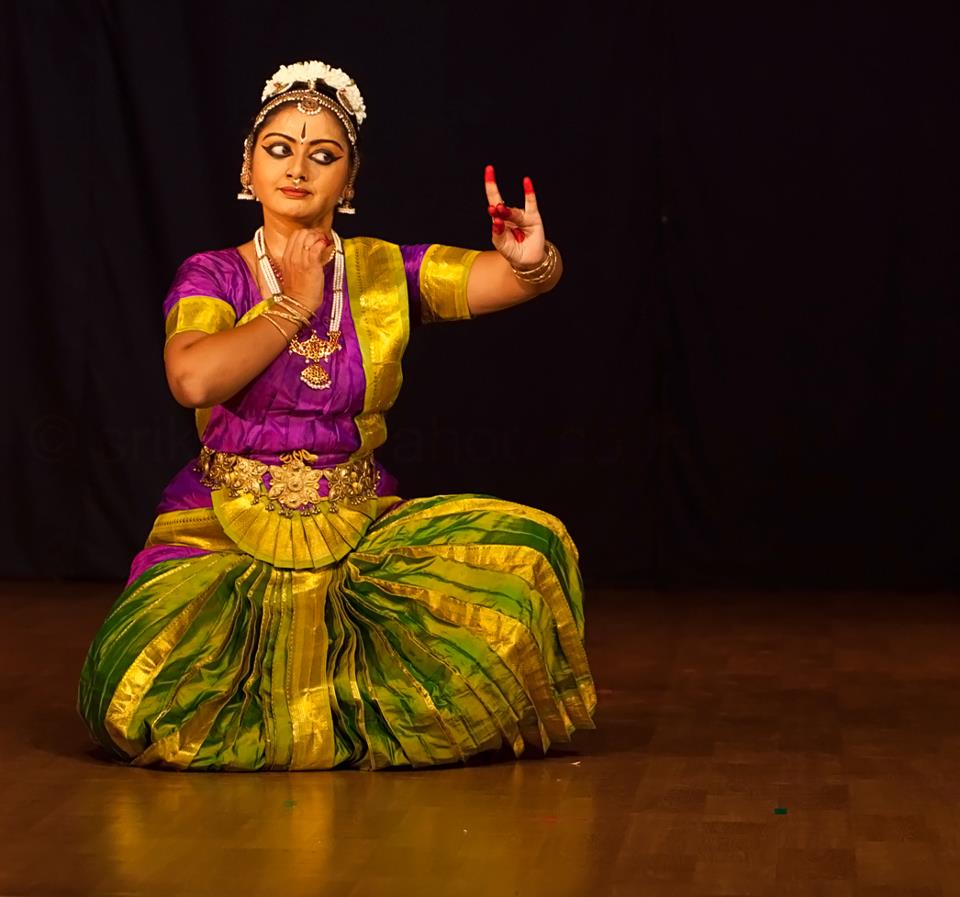 Some of my other solos and groups include those performed in Mylapore Fine Arts, Kali Bari, Narada Gana Sabha mini hall, as Mahishasura in the ballet Yadum Agi Ninral.

I also:
* Choreograph for solo and group performances.