A Moment of Glory 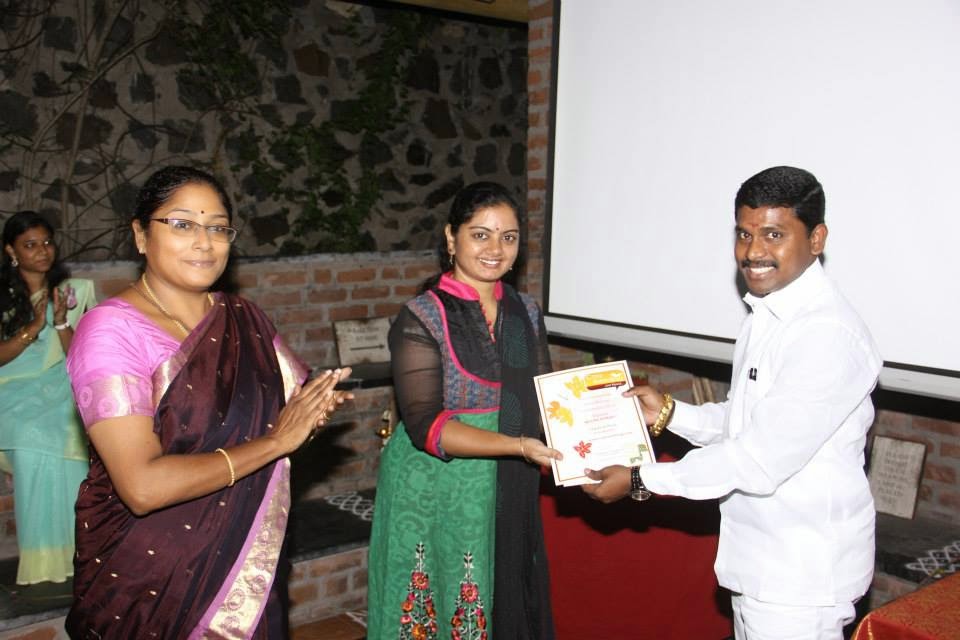 When my friend, my guide to sites that encouraged writing, mailed to me about a competition on a site where one of my novels was already serialised and another is currently running, I thought and almost dismissed the thought of sending in anything. But 'The Circle of Zero', written from a the point of view of a man, contrary to my usual obsession with women and their complicated lives, was lying idle, having been written in 2009/10. So why not, I thought and sent that, not really sure what to expect.

When the mail inviting me for the event came, I had to excuse myself as I was traveling that evening. Then I got a mail telling me I was a winner.

Now that changed everything and after much agonising, I decided to risk going there. Oh what a sweet surprise was in store for me!!! The first prize in Romance!!!!

Of course we were getting late as the event stretched beyond expectations, but when my name was called out and I walked up to receive the prize, it was as if my efforts had finally borne some fruit. Getting published by Pageturn was the first step, but this one was a recognition of a different sort and just gave hope in a new direction.

With hope comes a sense of responsibility - that I continue to write different things and that too, stuff worthy of note or at least consideration.

Posted by Meera at 5:42 AM No comments: Links to this post